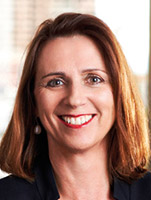 Robyn Johnson has had an extensive career in the event and tourism sector, managing her own conference and exhibitions company and working with national and international not-for-profit (NFP) organisations. Robyn has held senior management roles including most recently Chief Executive Officer of peak body Meetings & Events Australia that offers accredited education and training programs, conducts research into industry trends and advocates on behalf of the meetings and events sector. Robyn is currently working with government and industry on new regional programs in response to impact of COVID-19 on the visitor economy. Robyn is a graduate of the Australian Institute of Company Directors and has a background in the development and implementation of business growth strategies. Appointed to the board of ARC in 2012. 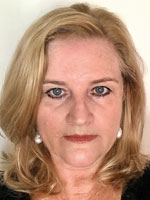 Appointed as the ARC Executive Director from April 2008 to May 2009 and April 2013 – Present. NSW Tuberculosis (TB) Program Manager 1997- 2013; various positions in public health for over twenty-five years including: clinical nurse consultant in public health Corrections Health Service and TB prevention and control services for the NSW Ministry of Health. Member of the NSW Ministry of Health TB Advisory Committee 1997 to Present. Member of the Commonwealth Department of Health National TB Advisory Committee 1997 – 2013. Appointed to the Board of ARC in 2001. Elected as a Life Governor of ARC in 2011. Treasurer & Executive Committee Member for the International Union Against TB and Lung Disease (The Union) Asia Pacific Region 2015 to Present. Programme Secretary of The Union Nursing and Allied Health Professionals Sub–Section 2017 – 2019. Chair of the Nurses and Allied Health Professionals Sub-Section of The Union 2019 to Present. Appointed a Member of the Order of Australia June 2019 “for service to community health particularly to respiratory diseases”. 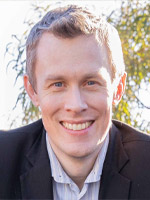 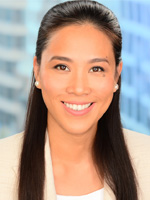 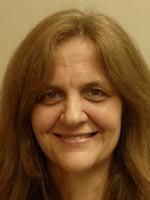 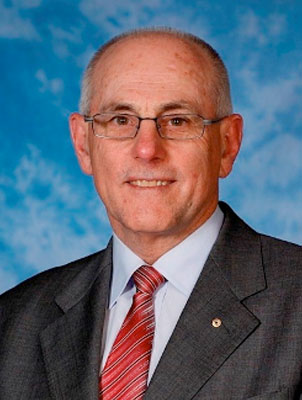 Michael (Mike) Smith is Development Advisor to the Calleo Indigenous Community Fund (CICF). As part of the Calleo Group, Calleo Indigenous delivers skilled resources to its clients and allocates part of its profits to the CICF which provides education and development opportunities to deserving Aboriginal and Torres Strait Islander people.
Mike is also Chairman of the Gallipoli Scholarship Fund and a Non-executive Director of the Institute for Economics and Peace. He is a past National President of the United Nations Association of Australia, a former Visiting Fellow at the Asia-Pacific College of Diplomacy at the Australian National University, and a former Adjunct Professor at the Key Centre for Ethics, Governance, Law and Justice at Griffith University. Mike consults on peace and security issues and maintains a strong commitment to human rights. He has worked with the United Nations in military and/or civilian capacities in Cambodia, Kashmir, Libya, Myanmar, Nepal, Timor-Leste, and Yemen, developing effective cross-cultural experience.
From 2008-2011, Mike was the founding Executive Director of the Australian Civil-Military Centre, a multi-agency organisation established by the Australian Government in 2008 to support the development of national civil-military capabilities to prevent, prepare for, and respond more effectively to conflicts and disasters overseas.
From 2002-2008, Mike was CEO of Austcare (now Action Aid Australia), an international humanitarian and development agency committed to supporting under-privileged communities, including refugees and internally displaced persons affected by conflict, landmines and explosive remnants of war, violence and natural disaster. Under his leadership, Austcare significantly increased its funding and pioneered a ‘protection of civilians’ program with UN humanitarian agencies.
Major General Smith served for 34 years as an Army Officer in the Australian Defence Force. He graduated with the ‘sword of honour’ from the Royal Military College, Duntroon, in 1971, and had a distinguished military career as an infantry officer. He was a member of the Defence Organisation’s Strategic Review writing team in 1993, served as Australia’s Defence Adviser to the Kingdom of Cambodia in 1994, and throughout 1999 was Director-General for East Timor. He was appointed as the Deputy Force Commander of the United Nations Transitional Administration in East Timor (UNTAET) in 2000-2001, in recognition for which he was promoted from a Member to an Officer in the Order of Australia.
Mike has been active in international fora on issues relating to international security including security sector reform; peacekeeping and complex peace operations; the responsibility to protect (R2P) and the protection of civilians; ceasefire and arms monitoring; human security; disaster relief; and the Sustainable Development Goals (SDGs).
Mike holds a Master of International Relations from the Australian National University and a Bachelor of Arts in History from the University of New South Wales. He is a Graduate of the Australian College of Defence and Strategic Studies, the Cranlana leadership programme in Melbourne, and the Company Directors Course at the University of New England.
Appointed to the ARC's Board of Directors in July 2022. 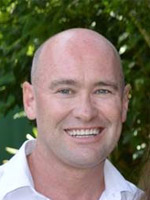