The funding provided through these programs has made a significant impact on the research landscape in Australia. Through the allocation of seed funding, it is ARC’s intention that there is a return on investment to create additional funding for research in respiratory health.

Each year ARC awards grants for research projects that address basic science, clinical research, and public health in infectious lung disease from tuberculosis or other infections such as COVID-19, or chronic respiratory diseases related to environmental factors such as tobacco or bushfire smoke exposure.

Since the 1990’s ARC has provided in excess of $2.5million in research funding to address a range of issues relating to respiratory disease and tuberculosis. A list of the research projects and Fellowship Grants supported over the past two decades can be found below. 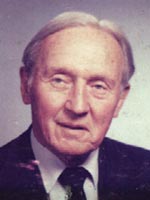 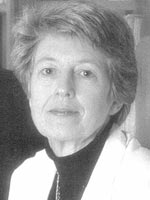 This award was established in 2004 and named in honour of the late Professor Ann Woolcock AO, former head of the Institute of Respiratory Medicine at the University of Sydney and Royal Prince Alfred Hospital. Professor Woolcock was a strong supporter of trainee scientists and physicians.

This is a 4 year full time postdoctoral fellowship in biomedical, clinical or public health research Australia based and is valued at approximately $100,000 per year. The Fellowship aims to encourage people of outstanding ability to develop research as a significant component of their career. The Fellowship supports research relating to TB, respiratory diseases due to other infections, or respiratory diseases related to tobacco use, community issues or the health of disadvantaged groups. 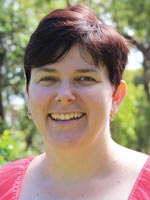 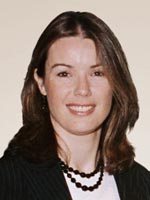